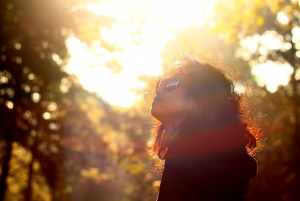 Kasidid Yaemsunthorn was born on 27th of April 1991 in the northern Thailand and finished his secondary education at Srisawatwittayakarn school in 2009. The same year he was awarded with a DPST scholarship provided by the Institute for the Promotion of Teaching Science and Technology (IPST), Royal Thai Government for the duration of 6 years. He started his undergraduate study in Chemistry at Chiang Mai University where he graduated in 4 years later. In 2013, he was a visiting student at School of Chemistry, University of St Andrews to study the biomaterials synthesis under the supervision of Prof. John T. S. Irvine and then went back to finish his master study at Chiang Mai University under the supervision of Dr. Chamnan Randorn in 2017. With the scholarship from TEAM project provided by the Foundation of Polish Science, he is currently on the way to finish his Ph.D. degree at Jagiellonian University. His interest stands at the intersection of materials chemistry, renewable energy, and nanotechnology. He loves every kind of Arts and admires every manner of Science. He is either enjoying his way to find the real meaning of life.